Hear me, hear me… 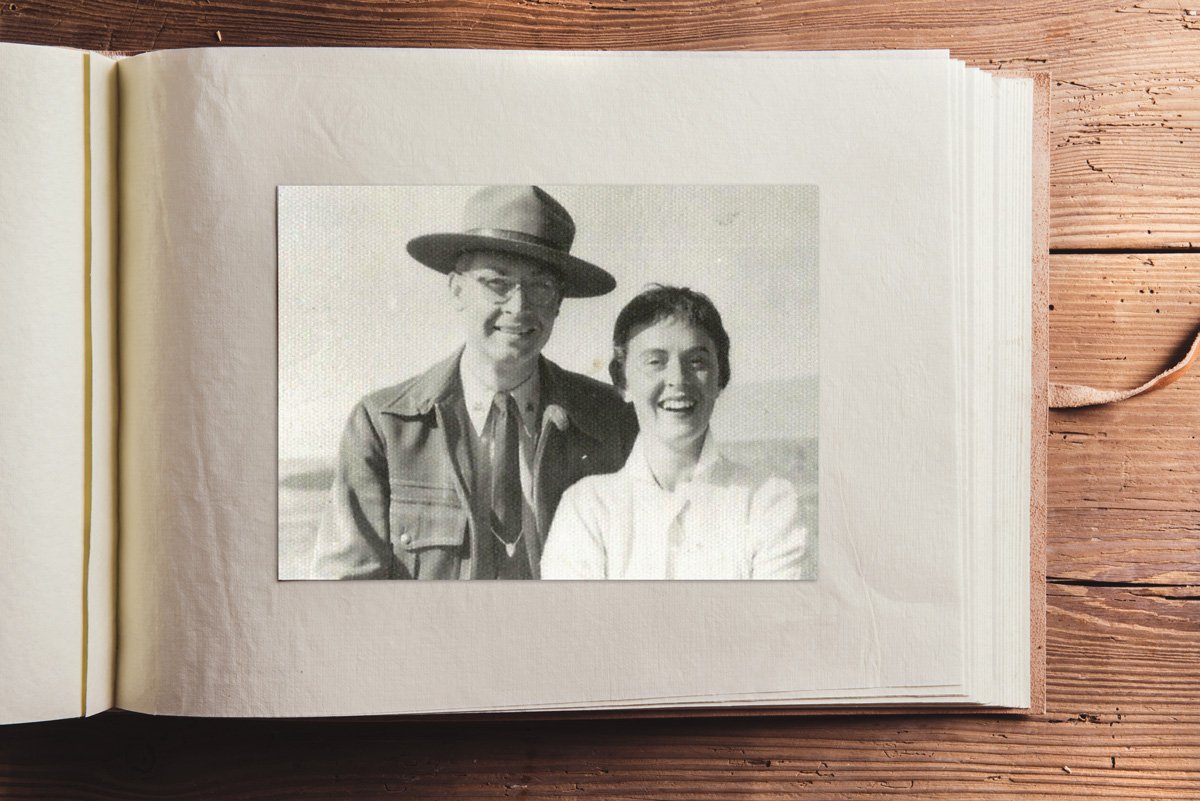 I have wanted to be a writer since I was a little girl, but my mother convinced me that lofty goals were a form of bragging and I was told to never try to act “swell” or think that I was “somebody”. “That isn’t what we do in order to be nice” she told me. So, I was reared to have humility, to be honest, hardworking, moral, polite and to be a good wife and mother. Still today, I identify with Emily Dickinson’s poem which begins:

I was encouraged to read. I admired the mysterious writers of the stories I read. I wanted to write like they did so I wrote letters; lots of letters. At the age of eleven, my family moved from South Range, a small town in the Upper Peninsula of Michigan, to a rural are of Finnish people, where my father owned a country store. I missed my friends, so I wrote them letters.

“Dear Gracie,” I wrote on a lined table in pencil.
“How are you? I am fine. Hope you are the same. The sun is shining. Please answer.”

“Dear Marshall,
I am fine. Hope you are too. I met a new friend. Please answer.”

I wrote this basic letter to all my friends. In 1939 postage stamps were 3 cents each. I cried when my father came to me and said, “You have to cut down on your letters. I’m going to go broke buying stamps.”

As I grew older my letters began to take on some shape with a little more substance. I remember in 1941, when I was 13 years old, that the Great Depression of 1929 was still being felt in the job market. My older brother, who was 20, was sent to Detroit, Michigan, to find work in one of the automobile factories to financially help my father keep his country store open. People were poor, but had to eat, so they charged their groceries at my father’s little general store and made small payments on their bills. Not enough to pay the mortgage and keep the shelves filled with canned goods and farm supplies.

I was the one in the family who wrote letters to my brother. Proud of my intellect, and believing I was quoting George Washington, I wrote to him, “If at first you don’t succeed then try, try again.” I wrote in length of my activities: bike riding, listening to the Hit Parade on the radio, taking a bath in our wood fired Finnish sauna, spending the night at my friend Dorothy’s house, eating pasties and lake trout and dancing at the Dairy Bar. In one particular letter, after writing pages of this important news of my young life, I added as an afterthought, “P.S. Grandfather died.” My letters became the family jokes.

Then I met Bob, an only child, who knew at the young age of nine that he wanted to be a Park Ranger. His mother dabbled in writing and letters were a big part of her life. When Bob and I married, I was told that once each week there was to be a letter in the mail arriving no later than Saturday. I was happy to comply. So, each week, no matter how busy or how late at night, I wrote a long letter home. I had stories to tell. I lived in two ski lodges, eight National Parks; with nature and often in isolation. There were moments of resentment because I was obligated to write a letter. My mother-in-law, bless her, saved every one. I used these letters as my source for information I had forgotten, or had remembered differently, to write my Memoir.

When we lived in a Virginia suburb, In enrolled in a Famous Writers correspondence course. Living in the parks, I wrote and helped to edit Park Wives newsletters. I researched and wrote the National Park Service Housing Report to be submitted to the Office of Design and Construction of the National Park Service. And I always wrote official and personal letters.

After Bob’s retirement form the National Park Service, I joined writer’s groups in the Shenandoah Valley. I wrote essays, but never dared to dream of publication. In my early eighties I participated in three separate classes of Creative Non-fiction Writing at WriterHouse in Charlottesville, Virginia. My young (he could have been my grandson) teacher wrote on the bottom of one of my stories, “You need to write these stories – NO, you WILL write these stories and I will help you wherever I can.” At last, I found the encouragement and support that I needed in order to write my Memoir, “I Married a Park Ranger and became a Park Wife”. I read aloud, to Bob, every letter that I had written to his parents for thirty-five years. With each letter we relived the special times of our life again and this time without the everyday interruptions. Months later I began to write my Memoir, which took me over four years to complete.

This is my book length letter to you of my life as a National Park Service Wife. Please answer. 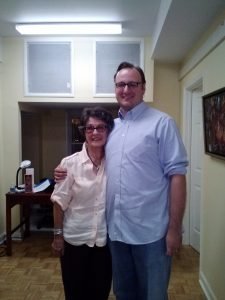 My young teacher, Jay Varner, gave me the encouragement I needed to write my Memoir.